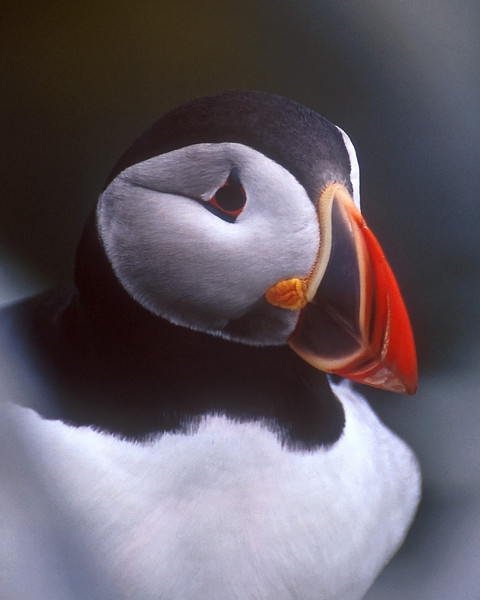 My interest in photography has evolved over a lifetime as a result of seemingly divergent interests—one creative and one technical.

The creative aspect grew out of a love for the outdoor life, which in my case was nurtured by my family and friends where I grew up in western Pennsylvania. From fishing trips with my grandfather to camping with the Boy Scout troop, an appreciation for the outdoors and the beauty of the landscape was ingrained into my personality. As time progressed, the interest in capturing on film what I saw in nature took root.

The technical side of the equation came later. Graduating from college with a couple of degrees in chemistry, I was fortunate to have a 30-plus year career in the chemical industry. One project for which I had responsibility was to evaluate a safer alternative to the developer commonly used to process film. Now, courtesy of my employer, I had a darkroom in my laboratory and an ability to make color enlargements from slide transparencies. From this point on, it is pretty fair to say creation of photographic images had become more than a hobby, perhaps an obsession. Book by book, magazine after magazine, workshop after workshop, has brought me to the point where I can offer critically acclaimed works of photographic art to customers at shows throughout New England.

Today digital capture has replaced film and the chemical darkroom. Highly sophisticated ink jet printers enable printing on more exotic media. They come closer to reproducing the broad range of light and color, seen by the human eye but not reproduced by film or silver halide based papers. However, as far as technology has brought us, it cannot replace vision. I still get enormous satisfaction in capturing a great image-- a picture that stirs a pleasant emotional response in my mind and, hopefully, in the eyes of others--a picture that can be hung on the wall and enjoyed for many, many years.

I hope you derive as much enjoyment from viewing the images as I have had in creating them!